Following two sold-out tours of The Beatles’ Abbey Road Live in 2019/20, The Australian Rock Collective (ARC) are returning in 2022 to present the final Beatles album in all its glory – Let It Be, marking its 50th Anniversary.

ARC, comprised of Kram (Spiderbait), Darren Middleton (Powderfinger), Mark Wilson (Jet) and Davey Lane (You Am I) are self-confessed Beatles tragics, playing Let It Be from start to finish – followed by a second set of favourites spanning the breadth of The Beatles’ catalogue.

James Morrison and His Big Band

Revel in this rare and sensational night of brassy sounds as James is joined by his big band and one of the finest jazz vocalists in the country.

One of Australia’s leading ladies of stage and screen Lucy Durack, and Opera legend David Hobson come together for the very first time with a 45 piece orchestra, led by renown conductor John Foreman.

The Australian Rock Collective (ARC) are returning in 2021 to present the final Beatles album in all its glory – Let It Be, marking its 50th Anniversary.

An Evening With Queensland Ballet

MY MUSICAL LIFE is a look back through the international career of Australia’s leading female triple threat performer, Caroline O’Connor. 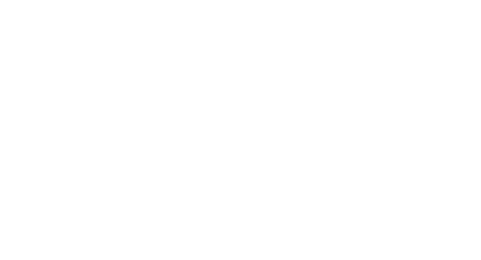 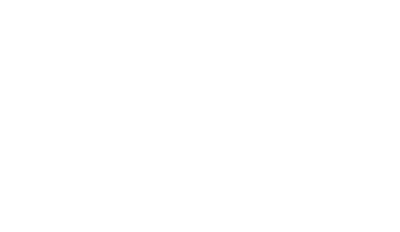